SCOPE-RD Khammam organised district level Award distribution to the champions who contributed their best on 20 .11.2019 at 10:00 am in MANA TV Conference hall, Khammam. The purpose of the program is to felicitate the champions who contributed their services in protecting and promotion of rights of girls, prevention of child marriages,child trafficking, encouraging secondary education and JOVT for girls

SCOPE-RD, Khammam planned to conduct the activity with a purpose to acknowledge the best practices and appreciation to the best efforts made by different stakeholders in the arena of Child Welfare. Some of the key stakeholders who are in fact torch bearers in bringing significant changes in the situation of Children by providing them care and protection through their efforts. SCOPE-RD, GAA wishes to appreciate such actors for their active participation in Child Protection especially in prevention of Child Marriage and Child Trafficking. These stakeholders are from various categories of public domain such as Religious Leaders, CSOs and Government Officials. 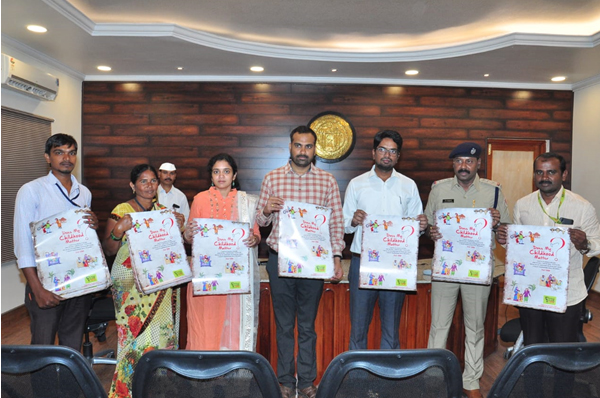 Public Awareness Counter on the Occasion of Republic Day 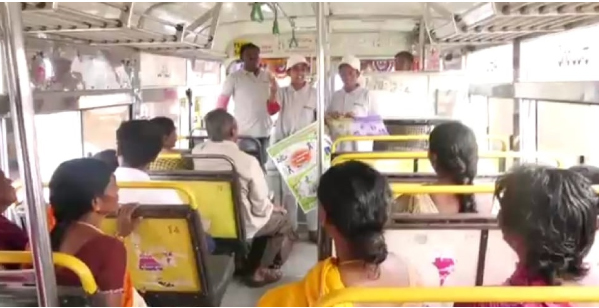 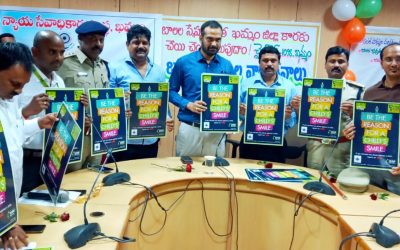 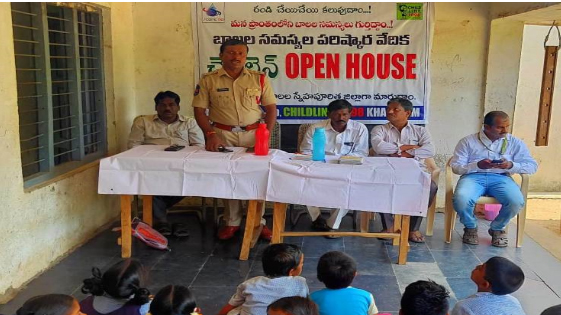 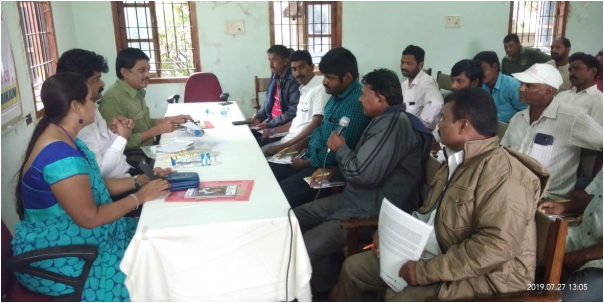